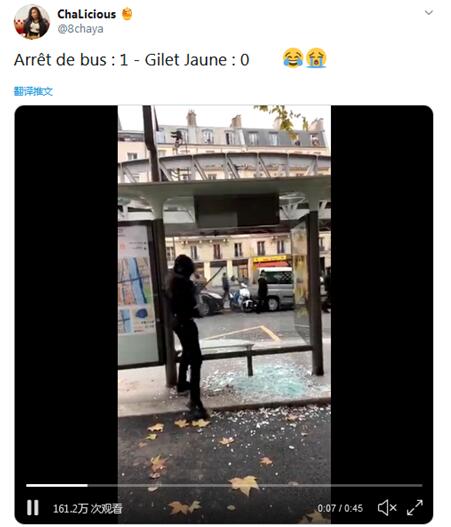 a group of inmates saved the day, when they broke into a car in florida, usa on a thursday morning.

it all started when the parents left their keys inside the car by accident — along with dallas, their 1-year-old daughter. so the parents turned to the police for help. although the police tried their best, they couldn't get into the car. the baby's father was just about to break his car's window when a policeman and five inmates happened to show up there. then, believe it or not, someone suggested the inmates be able to help. and the inmates agreed.

"these inmates know they made bad mistakes, but they want to do the right thing in life," said the police. they told the father to keep his head in the window so that dallas wouldn't be afraid when she saw strange faces. they also said that if dallas started crying, they would stop trying to open the door and break a window to reach her quickly.

luckily, a few minutes later, the inmates easily opened the door before the police's very eyes, using a hanger. dallas turned out to be fine and the parents thanked everyone for their help.